OPINION: Thank heavens the World Cup’s over. Not because of the footballing fare – that’s been fabulous – but because of the griping by casual Kiwi cup watchers about the swooning dives by Neymar and other Academy Award aspirants.

It’s almost like sceptics were determined to find the slightest trace of rain in football’s deep blue sky and discover a reason to denigrate the best World Cup in 24 years – at least.

But there’s an element of truth to the pious plaints of rugby-reared folk sick of swan dives. 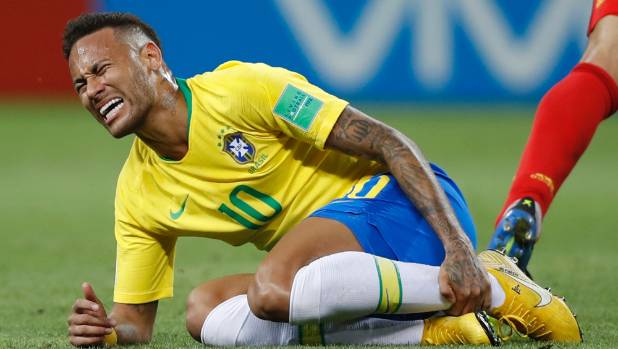 Neymar appears to be injured here but was criticised at the Fifa World Cup for going to ground too easily.

You can’t have a beautiful game when it’s beset by belly flops from multimillionaire primadonnas hitting the deck at the slightest threat of physical contact.

Diving, rolling and appealing for a penalty which should exist only in a parallel universe, are blights on the world’s No 1 spectator sport.

At least it’s all out in the open.

Footballers’ amateur dramatics occur in full view – there is nowhere to hide. Unlike rugby where dark arts can be concealed at the bottom of the netherworld as players converge to kill opposition ball and reduce recycling to a non-biodegradable process. 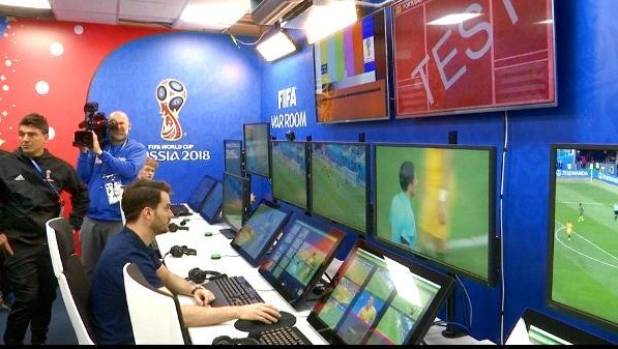 Could the new technology system at the Fifa World Cup be extended to citing players retrospectively for diving?

The Fifa World Cup is streets ahead of its rugby ripoff.

Football has greater international depth though the 2018 tournament failed to find a first-time winner with France collecting their second trophy. 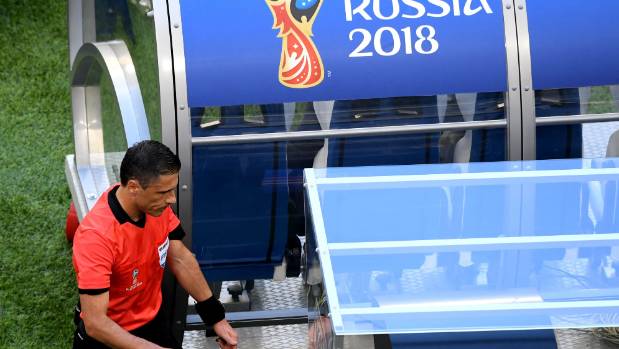 Could you imagine, however, a minnow nation such as Croatia making a Rugby World Cup final? Or another collecting the bronze medal, as Belgium did in Moscow?

Fifa are, however, miles behind other codes, including rugby, in terms of technology take-up.

The unfashionably late adopters at the Zurich HQ finally deigned to introduce a video replay system this year to help referees with contentious calls and avoid dodgy decisions.

Around 4.5 million Croatians might disagree after the penalty award in Monday’s final, but the Video Assistant Referee (VAR) process proved a success.

Fifa president Gianni Infantino – like some double-thumbed great-uncle laboriously learning to text on his Christmas cellphone – morphed from VAR virgin to tyro technocrat.

Infantino claimed VAR calls had led to correct decisions in 99.3 per cent of instances, had spelled an end to offside goals and were “cleaning football”.

It could even be argued the VAR’s ethereal pitch-side presence led to more goals with cynical defenders less likely to tug on a striker’s shirt or grapple with someone at a set-piece lest their covert actions be caught by the camera’s all-seeing eye.

Rugby has long employed former players, coaches or referees to pore over footage for transgressions missed by the match officials.

The same should happen in football.

Imagine the deterrent effect if players could be retrospectively yellow or red carded for diving, rolling, shirt tugging or wrestling?

Coaches would soon put the clamp on dodgy doings if it meant a star had to sit out a vital playoffs match after being caught cheating on camera.

Imagine how good Neymar could be if he stayed on his own two feet for 90 minutes.

So bring in a citings system now.

The next World Cup would be even better for it.