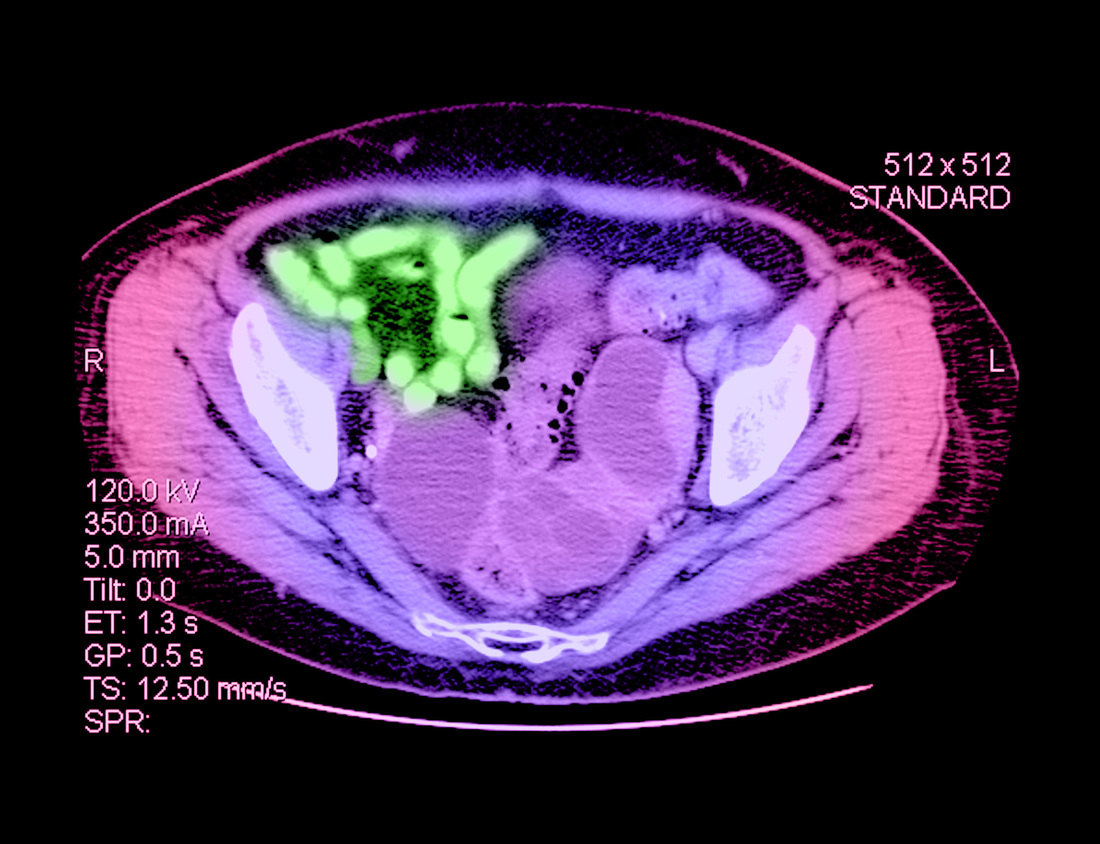 A new study of women with ovarian cancer shows that ignorance about the condition is common among patients in all 44 countries surveyed. And that ignorance has a cost. The disease is more treatable, even potentially curable, in its early stages.

The women’s answers also suggested their doctors were ignorant. Many of them reported that diagnosis took a long time and that they weren’t referred to proper specialists.

The study was based on an online survey of 1,531 women who had been diagnosed with the cancer and was conducted by the World Ovarian Cancer Coalition, a nonprofit support group between March and May of this year.

Ovarian cancer is the eighth leading cause of cancer in women, according to the World Health Organization. Nearly 300,000 women will develop it this year. The World Ovarian Cancer Coalition estimates that one in six will die within three months of diagnosis and fewer than half will be alive in five years.

Prior to their diagnosis, two-thirds of the women surveyed either had never heard of ovarian cancer or were familiar with the name but didn’t know anything about the disease.

Amanda Tabral Vieira Benites, who now lives in São Paulo, is one of them. Six years ago, at age 21, she had no symptoms when she went in for a routine physical in the small city where she was living. Her doctor regularly did pelvic ultrasounds, not a common practice in the U.S. And he found something.

Eighty-six percent of Brazilian respondents knew little to nothing about ovarian cancer. Same with Benites. “At the time I knew exactly nothing about my cancer, nothing,” she says – despite her college education. She moved to São Paolo for access to better care. She’s got health insurance, and for her at least, “things went super-duper fast.” She went through four surgeries and six months of chemotherapy. She’s guardedly optimistic – the cancer has been gone for nearly five years.

Benites’ lack of noticeable symptoms was not unusual. When there are symptoms, they generally show up long after the cancer has started growing, and they’re nebulous – problems like abdominal bloating, indigestion, nausea, diffuse pain and low energy. In the survey, fewer than half of the women with ovarian cancer sought care within a month of when the symptoms first appeared. One in ten waited six months. Family history is a risk factor, yet only one in five women with a strong family history had had genetic testing.

In the survey, women from high-, middle- and low income countries who’d been diagnosed with ovarian cancer were asked by patient support organizations, their doctors or through social media to take an hour to fill out an online questionnaire about their experiences. Fifty seven percent were in stage 3 or 4 when diagnosed. Frances Reid, a study designer with the World Ovarian Cancer Coalition, says women in the survey were younger and likely to be more educated than the average woman with ovarian cancer, making the results likely to be a best-case scenario.

The survey also found that only about a third of the respondents had discussed clinical trials with their doctors.

The overall average time from first symptoms to diagnosis was 31 weeks — a couple of weeks shorter for the richer countries, a little longer for the poorer countries. But Hungary did better than the U.S. — 25 weeks as compared to 36 weeks. Among the high- and middle-income countries with enough data for statistical significance, Italy did best, with 62 percent of women diagnosed within a month of a first visit. The average was 43 percent. The U.K. was far behind at 30 percent. Germany was quick with diagnosis, but poor about access to specialists; the U.K. was the reverse.

“No one country does it well,” says Reid. “Different countries do different things well, but then they do other things not so well.”

“What they report is consistent with what we know about ovarian cancer,” says American Cancer Society epidemiologist Lindsey Torre, who recently wrote an overview of ovarian cancer in the US. “There’s not enough information out there.”

Some of the patients of Manas Chakrabarti, an Indian gynecological oncologist in Kolkata, participated in the survey. Chakrabarti says when he went to medical school many years ago, he was taught that ovarian cancer has no symptoms. Now he knows that it does but says many doctors around the world don’t. “Its symptoms are so subtle that unless your mind is open, your eyes don’t see,” he says.

The interviewees had, eventually, come in for care, where in many parts of the world people with cancer have no place to go. “If we can actually get data from people who did not get treatment or could not use a computer, the results will be absolutely devastating, I can assure you of that,” he says. “It’s much worse than it seems.”

“We need a lot more studies going on, on larger platforms,” Chakrabarti says. “We have a long road to travel.”

Joanne Silberner, a former health policy correspondent for NPR, is a freelance journalist living in London.