Stuff’s footballing experts try and predict the outcomes of the four quarterfinal matches at the World Cup.

Being kind, the so called experts got 5.5 out of 8 right in the round of 16, wrongly picking Spain and Switzerland to move on, while they were split on Uruguay beating Portugal.

Some of the ties this round seem too close to call, but others are a little clearer according to Andrew Voerman, Ben Strang, Ian Anderson and Phillip Rollo. What surprises will the World Cup offer up as teams jostle for the semifinals?

FRANCE or URUGUAY
July 7, 2am 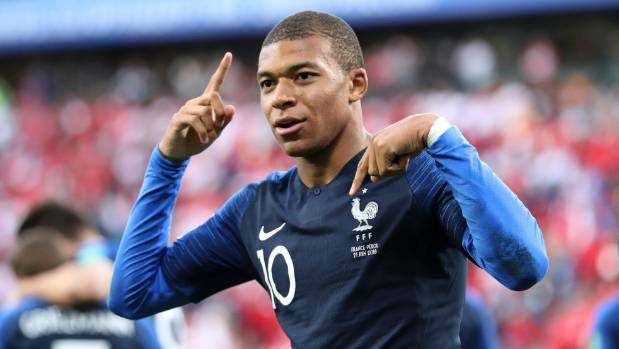 France had some wonderful moments against woeful Argentina but still conceded three times. Godin, Gimenez and co won’t allow Mbappe to run riot while Suarez and a hopefully-fit Cavani can provide a clinical edge against an unconvincing back four of Pavard, Varane, Umtiti and Hernandez.

Uruguay’s convincing victory over the hosts in group play looks better after Russia stunningly eliminated Spain and then they were excellent value in dispatching Ronaldo and the other 10 blokes. They won’t need to dominate possession, just win on the scoreboard. – IA

BRAZIL or BELGIUM
July 7, 6am 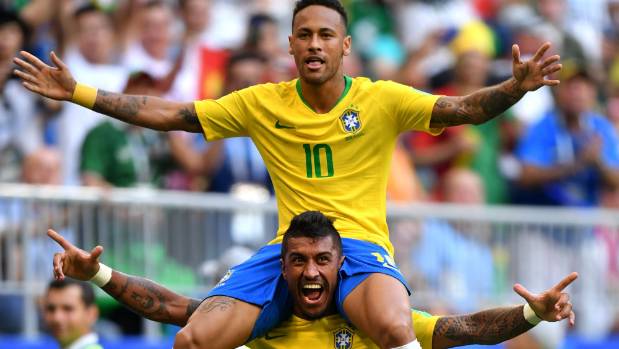 Neymar celebrates with teammate Paulinho after scoring his team’s first goal against Mexico.

Brazil are starting to get into their groove in Russia, after a lackadaisical effort in pool play. Aside from the theatrics Neymar has been providing, their football is on an upward trajectory as they find more room to express themselves against sides less likely to park the bus.

But in Belgium, they face a side packed with world class talent throughout the pitch, and a very real ability to stun the World Cup favourites. If the Belgian side fire, this could be a quarterfinal for the ages.

The odds are stacked in Brazil’s favour, but this should be close. – BS

​ENGLAND over Sweden
July 8, 2am 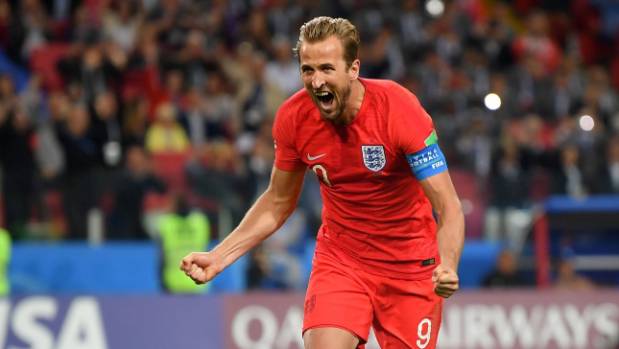 The Swedes got here with a thoroughly professional 1-0 win over Switzerland, while England needed a fine Jordan Pickford save to beat Colombia on penalties.

Could breaking their hoodoo from the spot be the spark they need? Sweden will be tough, but England can’t waste this chance, can they? – AV

CROATIA over Russia
July 8, 6am 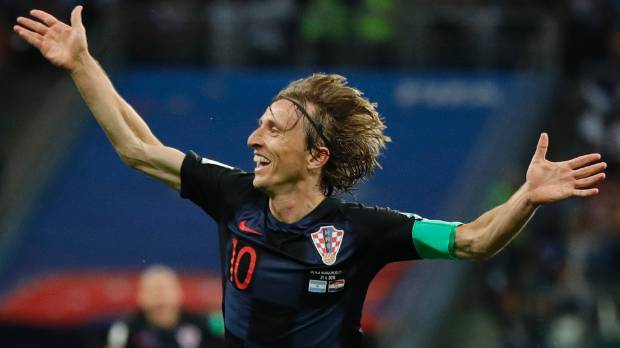 Croatia’s Luka Modric hopes to have far more to celebrate during this World Cup campaign.

World Cup hosts Russia, a team who hadn’t won a game since beating the All Whites at the Confederations Cup last year, continue to defy expectation. After cruising through the group stage, Russia went on and stunned 2010 champions Spain on penalties.

Another seismic shock will required if they are to progress through to the semifinals because, man for man, Croatia, with two of the best midfielders on the planet, have a significantly stronger squad, one capable of going the whole way. – PR